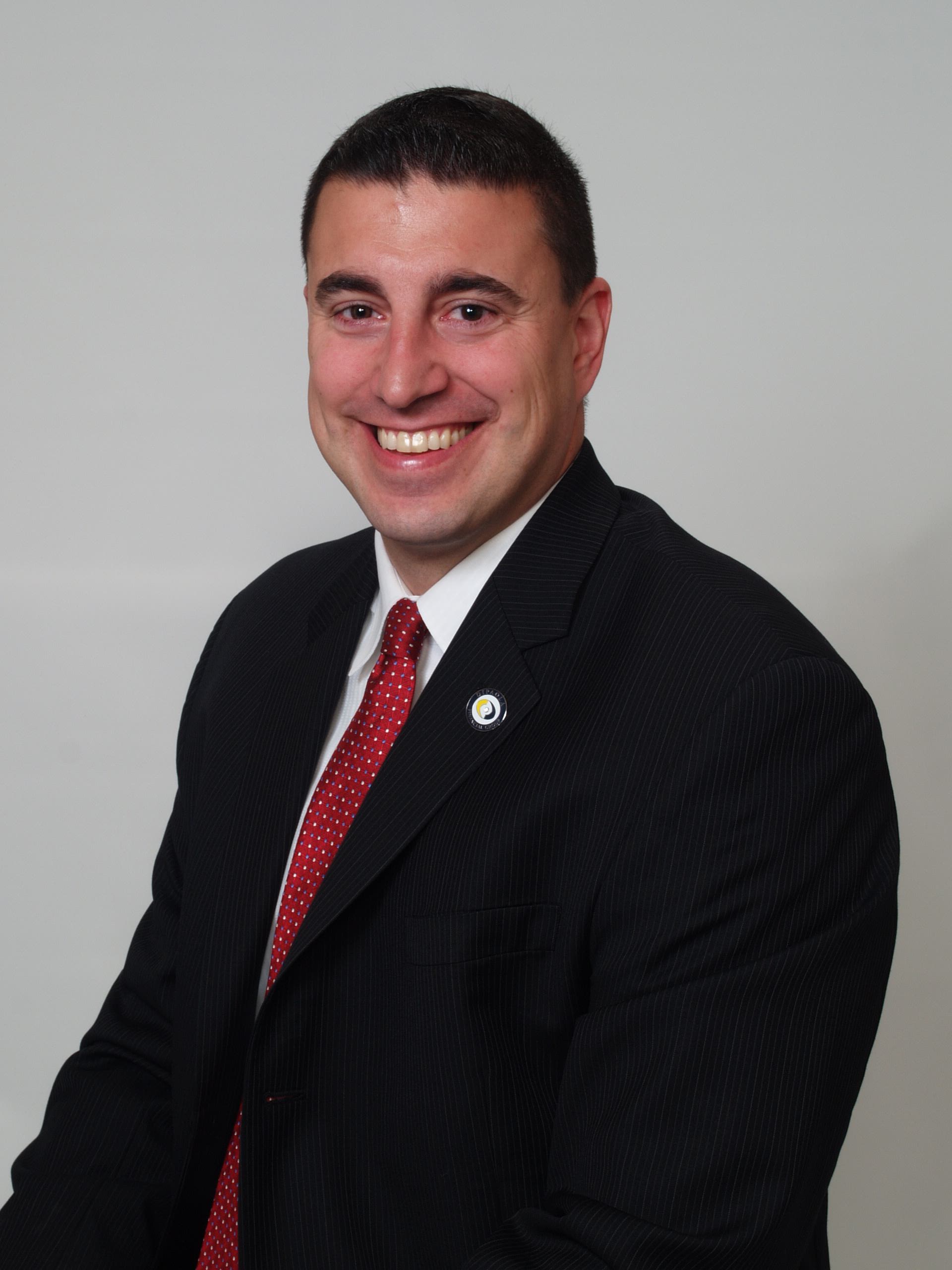 Anthony accepted his executive appointment in 2007, following a 14-year career as a district manager of Mutual of Omaha. With more than twenty-five years of experience in the financial sector, he is perfectly equipped to oversee the Group’s operations and ensure its continued progression. Along with his colleagues, fellow executives, and staff, Anthony is particularly focused on client relations and retention. DiPaola Financial Group has established a stellar reputation for Gold Star Service and received formal recognition for their performance in the form of an award, naming them The Number One Agency in the United States.

In complement of the intrinsic rewards of his role, which align with the Group’s commitment to outstanding service, Anthony enjoys being able to provide sound investment advice that is specifically tailored to his clients’ long-term goals, budget, and desired outcomes.

Service, while paramount, is but one of Anthony’s responsibilities as CEO. DiPaola Financial Group maintains four offices, two of which are in major metropolitan cities within New York. Anthony must ensure that all offices are running at maximum efficiency and producing in accordance with established standards. In addition, he is charged with the obligations of recruiting, training, developing, and managing the collective staff. Coupled with his industry affiliations, which include being an agent for Round table of New York and membership in GAMA, his professional profile is both robust and inspiring.

Anthony maintains an equally energetic agenda with regard to the community. He supports several charitable organizations, including JDRF, Cops Who Care, the American Cancer Society, the American Heart Association, and the Jimmy D Foundation for Cancer Research. He is also an active alumnus of his alma mater, St. Joseph’s College, from which he earned an MBA in finance.

When he is not engaged with professional or philanthropic pursuits, Anthony enjoys spending time with his family. He has two children, Christian and Alexis, and is especially involved in their various activities. Anthony is an avid car enthusiast and his favorite pastimes are coaching his son’s basketball team and working out. 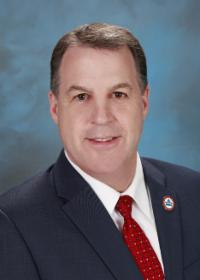 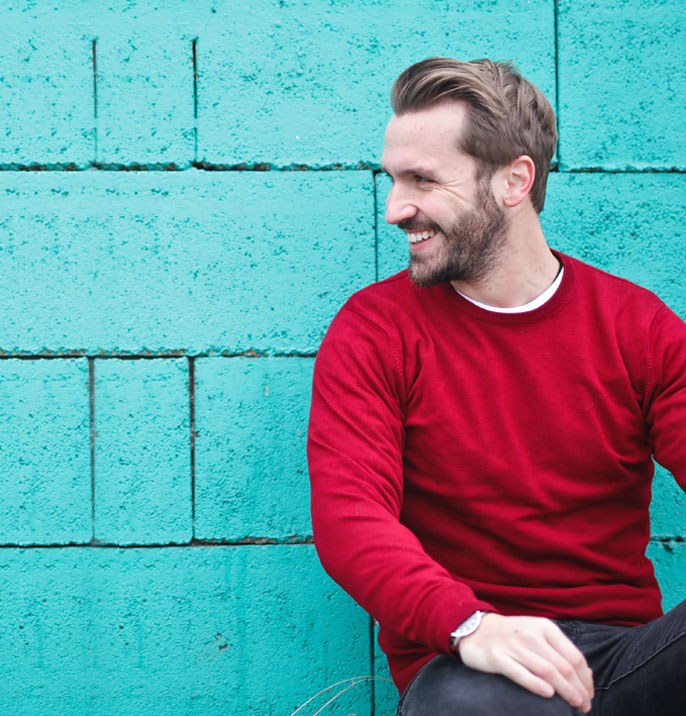 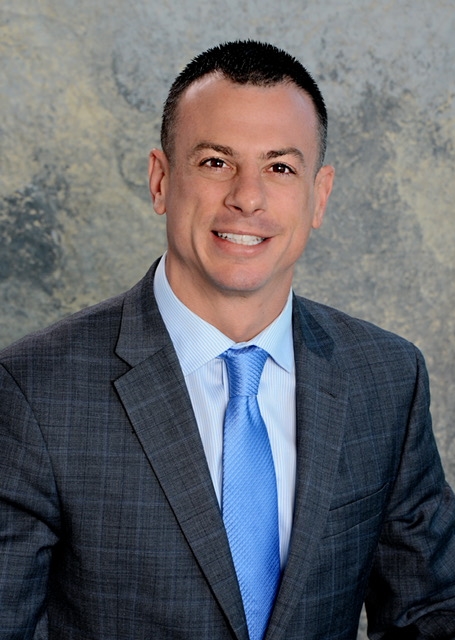 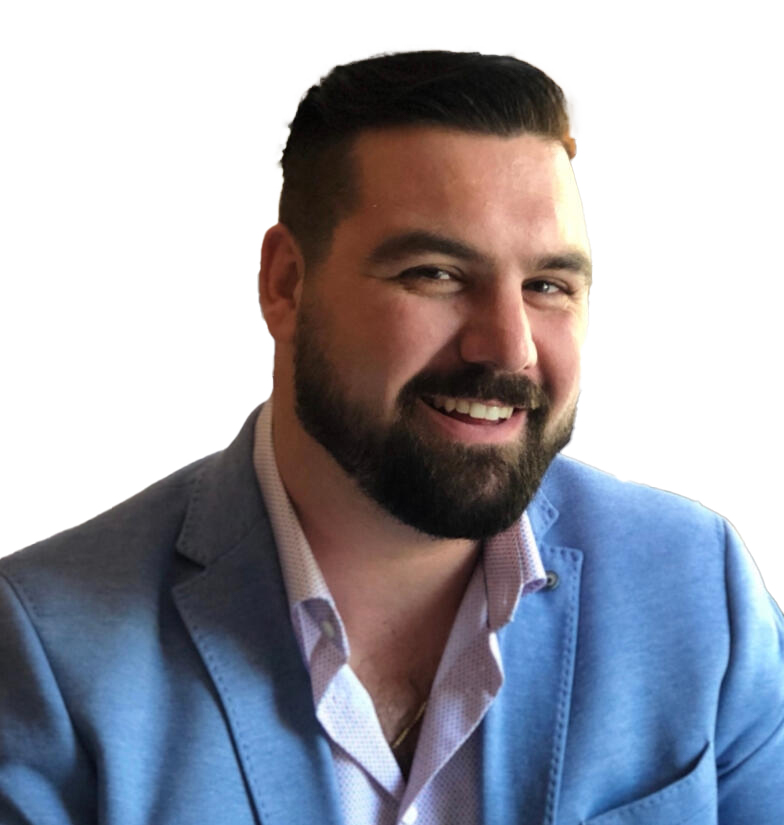 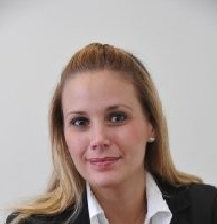 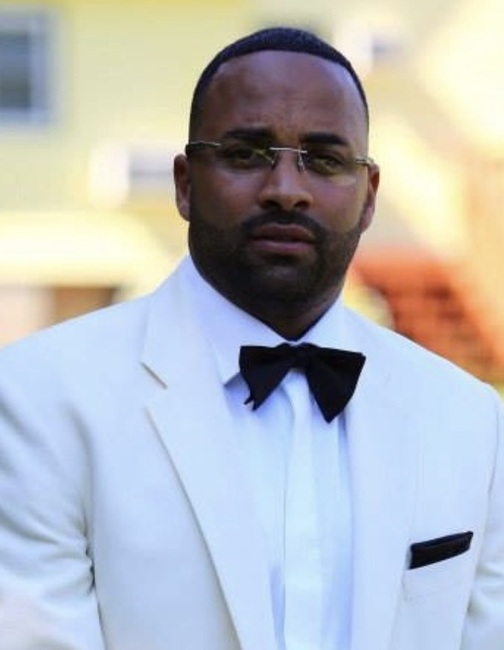 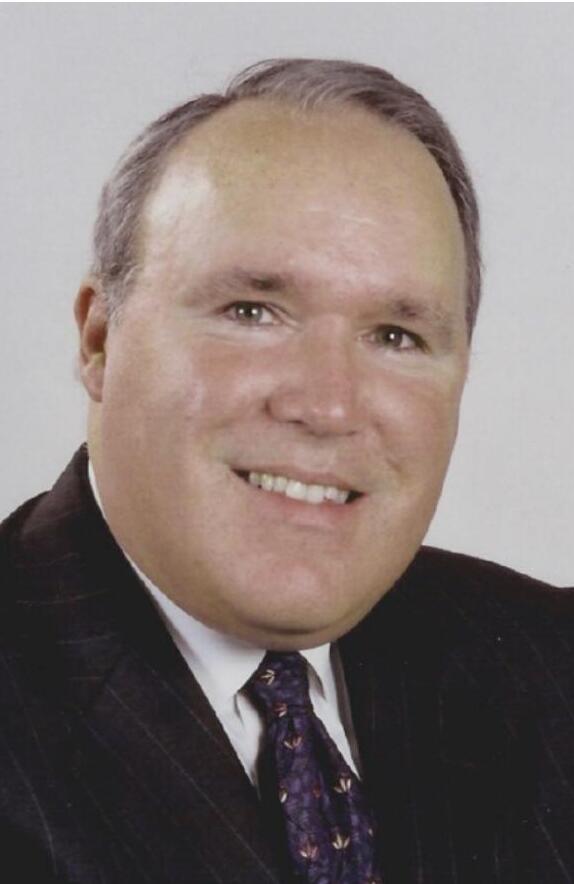 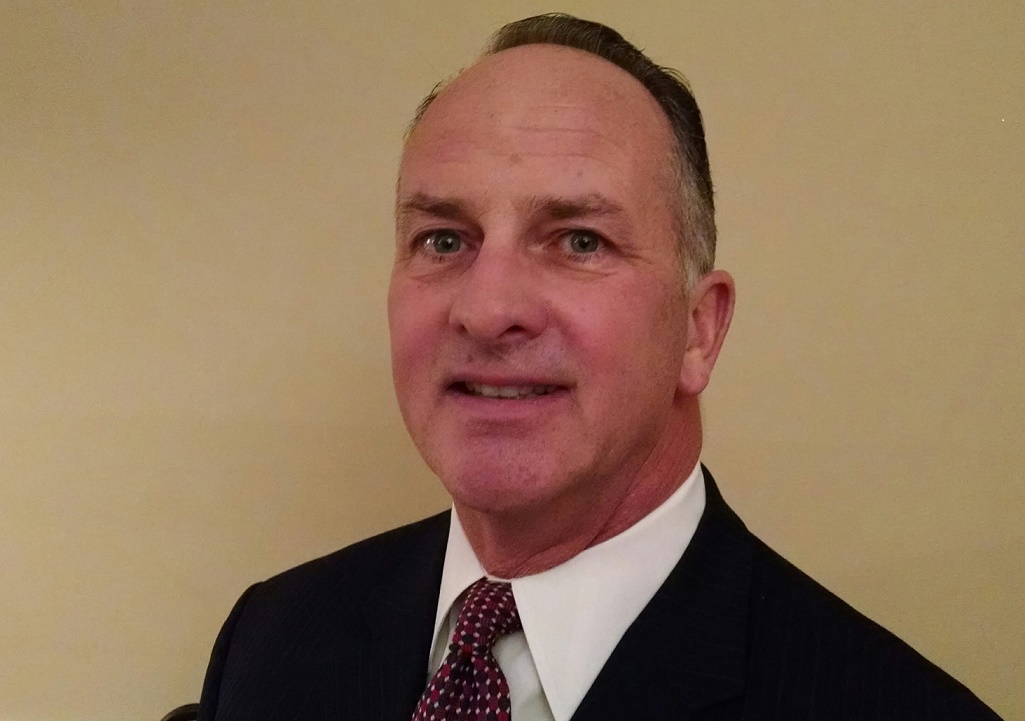 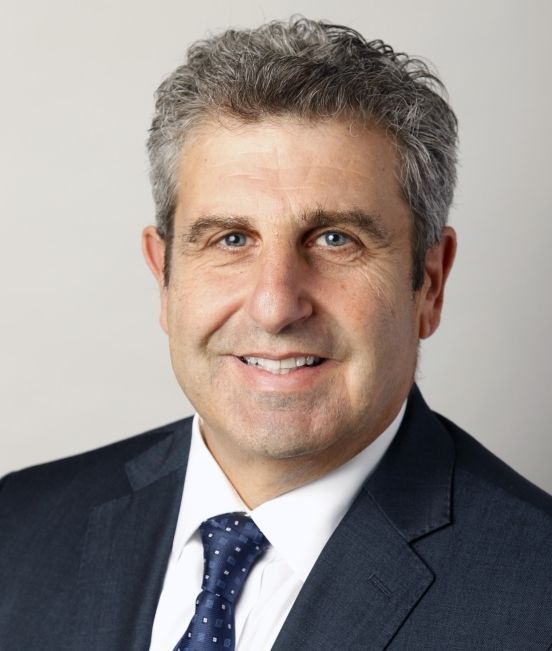 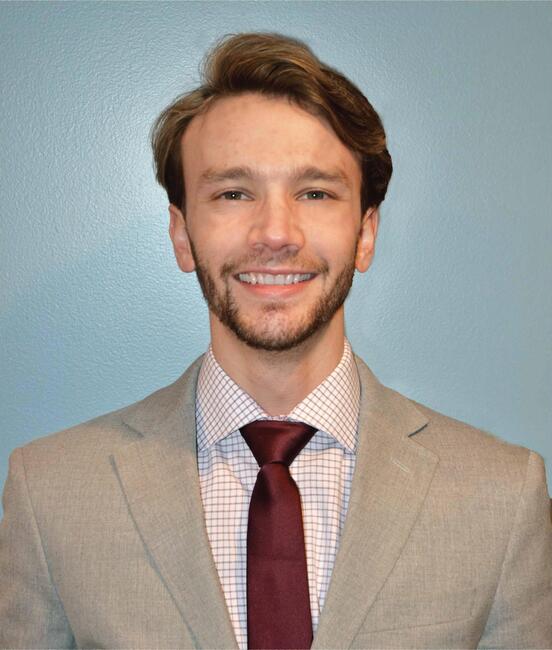 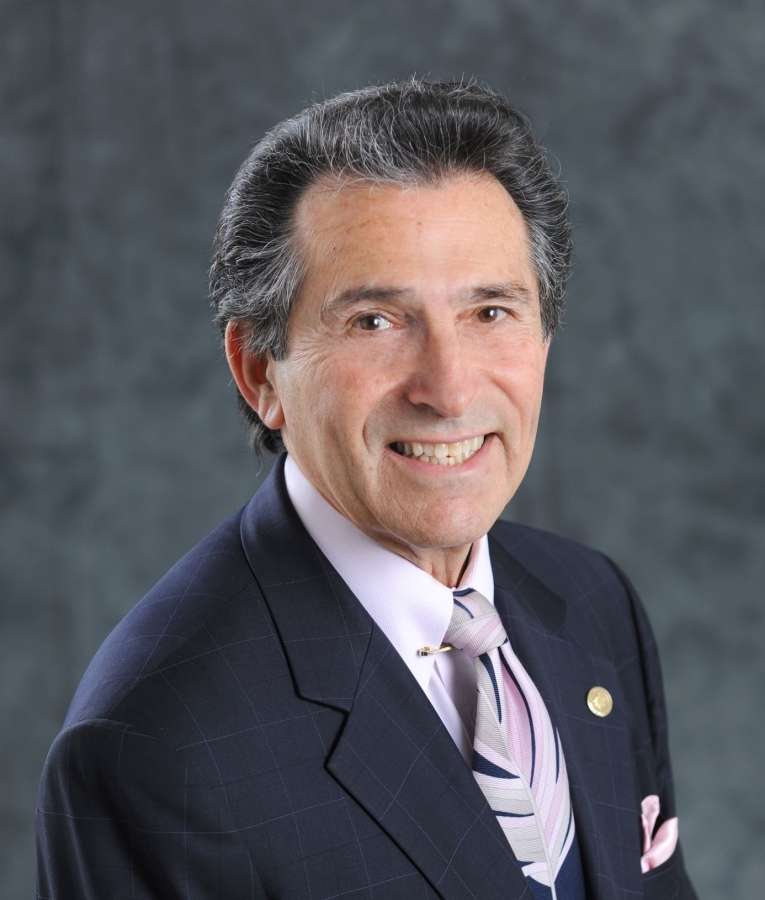 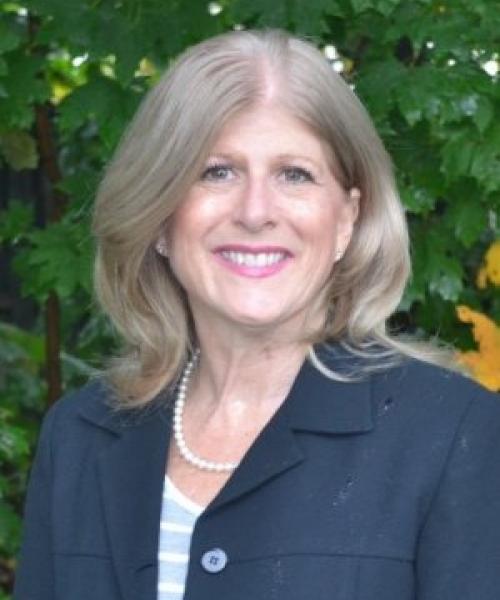 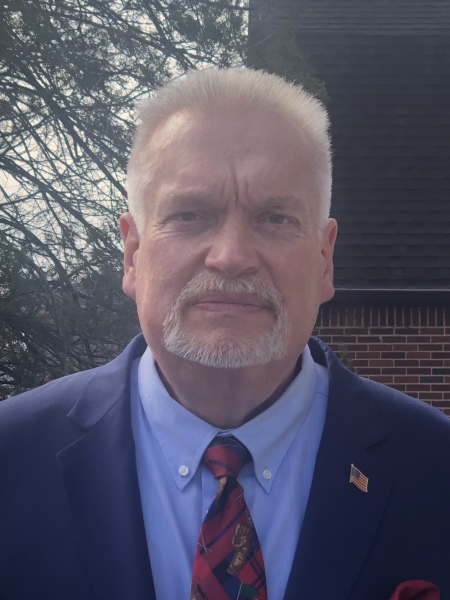 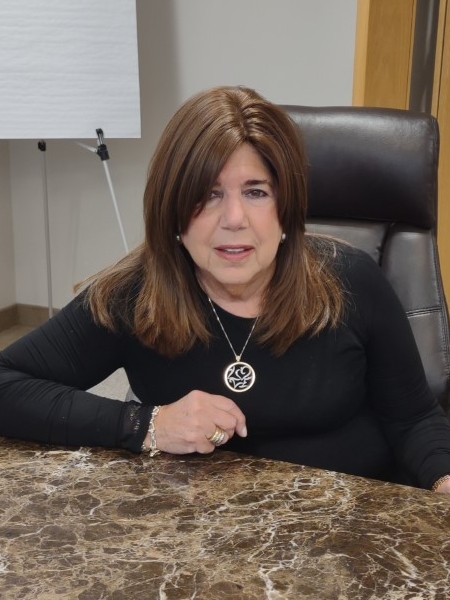 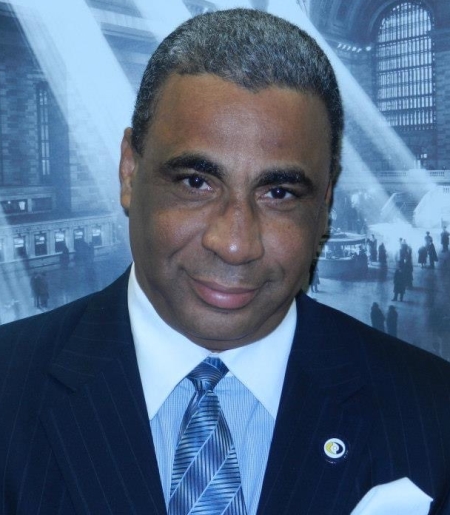 Our financial associates represent many of the most influential insurance and investment companies in the nation. They are the reason why DiPaola is one of the most successful general insurance agencies in the industry. At the DiPaola Financial Group, we pride ourselves on our exemplary customer service and our extensive product knowledge. * Registered Representatives
*Check the background of Ameritas Investment Company, LLC investment professionals on FINRA's BrokerCheck